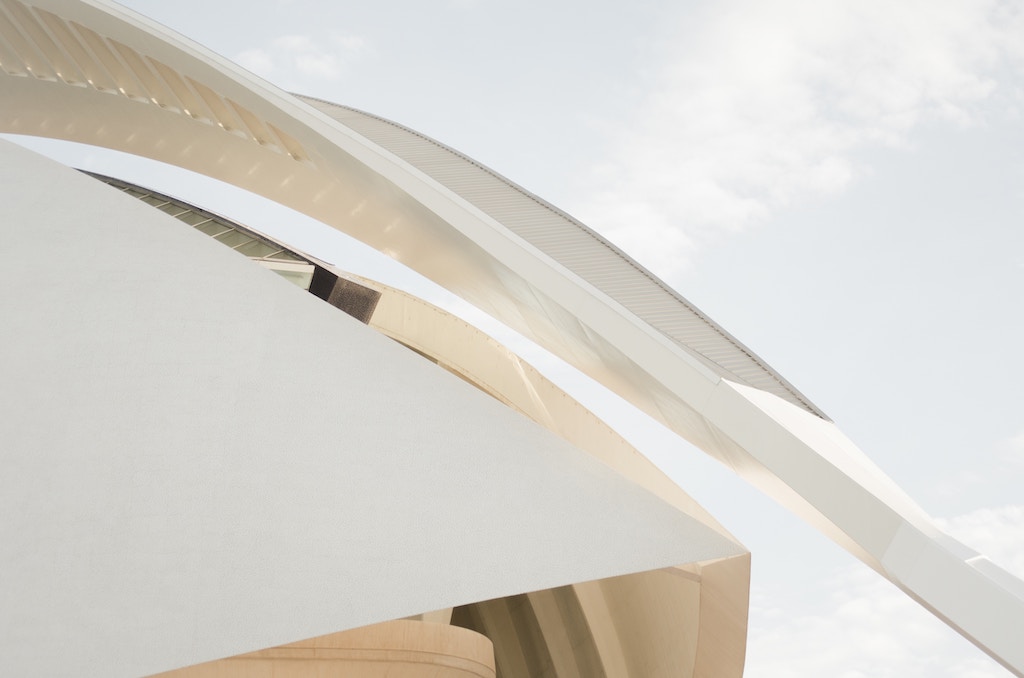 The 2019 Wimbledon championship match was an epic display between two of the most exceptional tennis players in history. On one side of the court: Roger Federer, who may go down in history as the greatest to ever play the game. On the other side: Novak Djokovic, a legend in his own right whose competitive style is just as fun as it is intense. The match was a grueling test of skills and wills, lasting just 3 minutes shy of 5 hours. Ultimately, Djokovic emerged victorious, winning his 5th title.

One can imagine that to win this type of match, against one of the greatest of all time, you have to be physically fit and energized. But being mentally fit is just as, if not more, important. Five hours is a long time to stay mentally agile, intensely focused, emotionally in control, and self-aware. That’s a lot of time for a brain to become fatigued, get distracted, and allow low-impact thoughts like doubt to creep in and get in your way. On top of the cognitive and physical demands, one of the most daunting obstacles Djokovic overcame was listening to a crowd cheer feverishly for Federer to win. Even watching the broadcast on TV, you could hear the crowd clapping and chanting Federer’s name. Talk about a mindset killer.

In any other match in a different tournament, Djokovic would probably be the crowd favorite. The fans would be cheering and celebrating every point, and he’d get great energy from hearing his name chanted. In this championship, the crowd favorite was clear: “Roger, Roger, Roger!” As I watched the match, I wondered how long Djokovic could endure the emotional fatigue of the crowd rooting for his opponent so vigorously.

In a post-match interview, a reporter asked Djokovic about his ability to overcome this. Suddenly, I saw so clearly how he managed his mindset. Read the exchange and see if it jumps out at you as it did for me:

Reporter: “How aware are you of the crowd as the match is unfolding?”

Djokovic: “It’s hard not to be aware.”

Reporter: “Can you take that energy and block it out?"

Djokovic: “At times you try to ignore it, which is hard. I try to transmute it in a way, so when the crowd is chanting 'Roger,' I hear ‘Novak.’”

At this point in the interview, the crowd of reporters broke into laughter. Novak smiled and shrugged.

Djokovic: “Of course. I can't change the situation, but I can change what I choose to hear.” (insert smile here)

You may be asking yourself, "How does this apply to me in my life outside of tennis?" Let me share how many of the TIGNUM strategies actually play out here.

Reframing can be hard. Mindset killers can feel loud and overwhelming. But as with the development of any skill, it gets better, faster, and stronger over time. It takes repetition and practice to find and refine what exactly works. For Novak Djokovic, all of that practice paid off as he won his 5th Wimbledon championship.

When's your next critical event where you can apply these lessons? As always, I'd love to hear your thoughts.

Brian is a seasoned Performance Specialist with a strong experience base from working with US Army Special Forces and elite athletes. He is a performance psychologist and currently leads the TIGNUM Research & Development team to consistently evolve our science-based methodology. 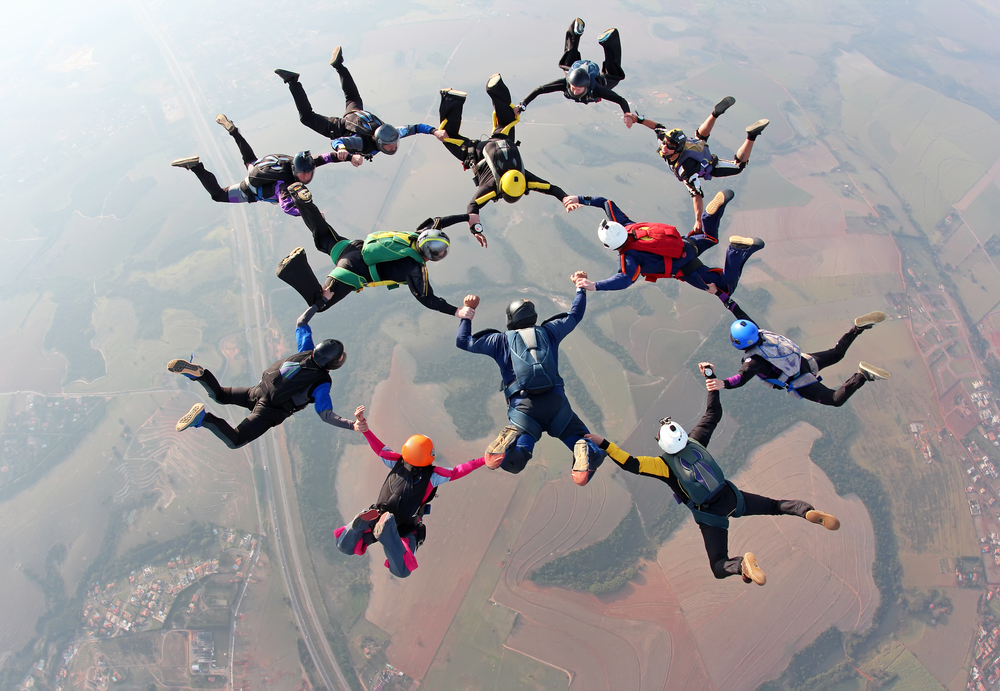 /Prepare to be Confident 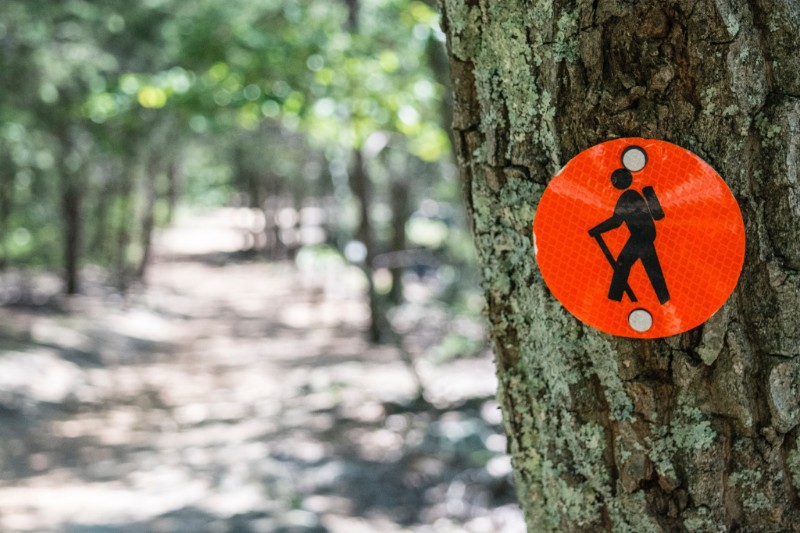 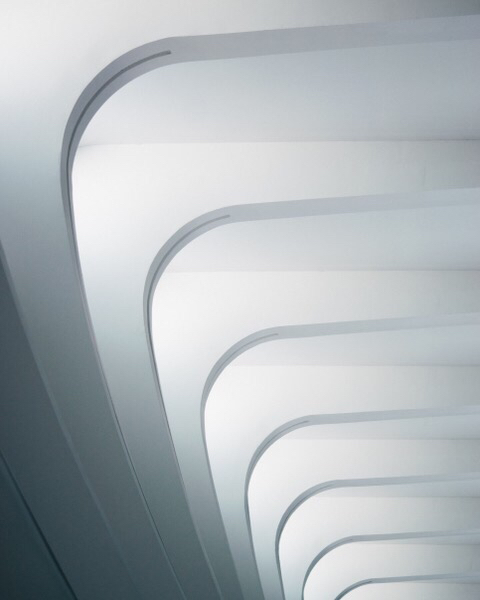