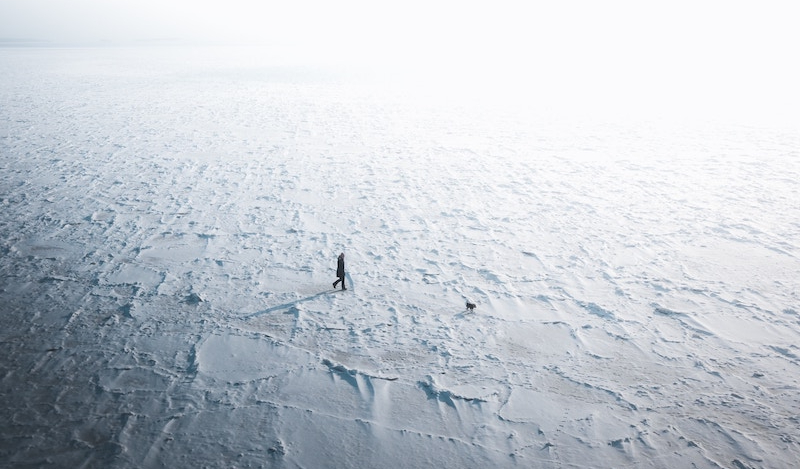 Is Your Self-Image Actually Yours?

As your parents get older, you sometimes get into conversations that you never expected. Through these conversations, you might uncover some amazing stories and lessons from their life that change you forever. Recently, I had one of these precious talks with my ninety-one-year-old father as I asked him about pivotal moments in his life. As a child of the Third Reich, he had been indoctrinated by the Nazis to be prepared for battle, which he – thankfully – never came to see. However, at the end of the war, he was thrown into a military prison at the age of 17 as the Allies tried to separate the good from the bad. He was the youngest prisoner in his group.

One day, after the distribution of food, he witnessed how a former Wehrmacht officer started a vicious fist fight to scrape the scarce leftovers out of the pot with his bare hands to get more food. My father was disgusted. He had been brainwashed by the Nazis about the honorable and flawless character of officers, and he, himself, was trained to have a self-image of an obedient and superior human being, impregnated by high values and aspirations. At that moment, his self-image completely fell apart. He saw how he had been brainwashed with empty shells of words that had no meaning for him or his future. This was the moment when he decided to take charge of his fate and shed all these ghosts of the past to rebuild his life.

After he was released, he went back to school and decided to help reconstruct the education system. He felt that the precondition for an autonomous life is education and became a dedicated teacher in Germany, honing his feeling for “the wrong words” that may gradually trigger dreadful events and change for the worse. He also studied history and shared inspiration by putting political happenings of today in historical perspective and warning about their toxic potential that he had seen at its worst. He never got tired of stating his claim that education means freedom, which even now - over 25 years after his retirement - former students still express their gratitude for.

At TIGNUM, we work hard with each client to become aware of and purposefully re-create their self-image. When this is overlooked, a person's self-image will be constantly and strongly influenced from the outside. Creating your own ToBeVision is a great step to liberate and free yourself so that you can create the meaning and passion for your life on your terms. As always, we'd love to hear your thoughts.

As a performance specialist for TIGNUM with over 25 years of global management experience, Clemens is passionate about helping clients create Sustainable High Impact in their respective organizational and leadership environments. Having personally experienced the challenges of being a CEO, combined with a broad background in education, he brings an insightful perspective and deep commitment to clients looking to maximize their impact. 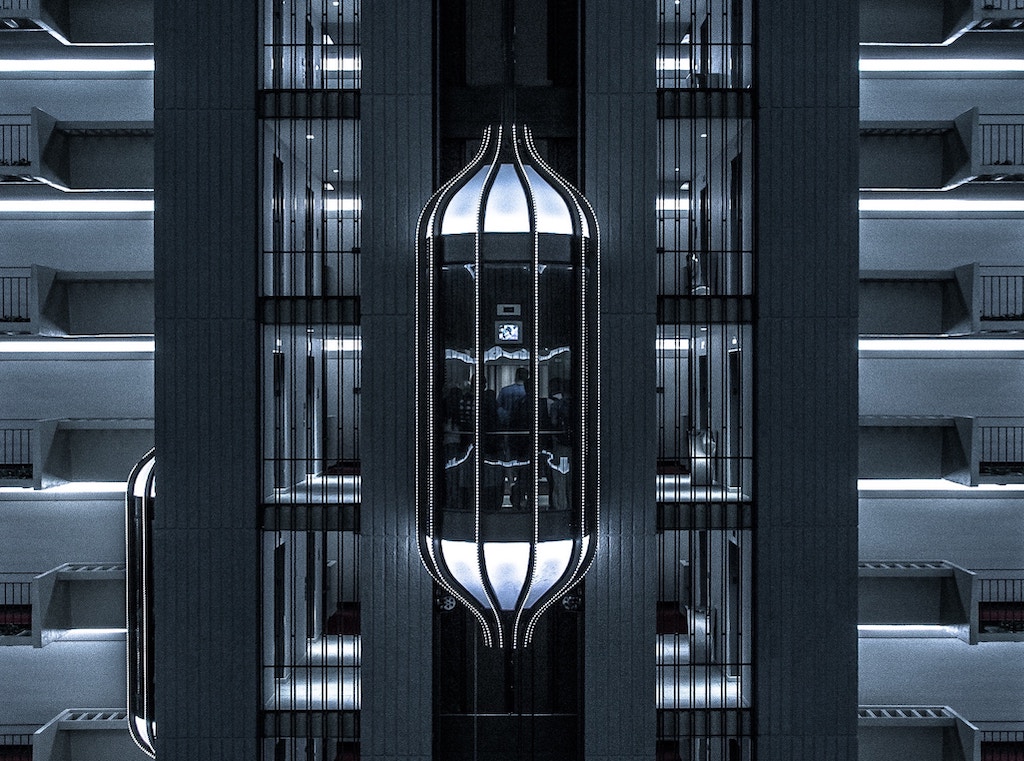 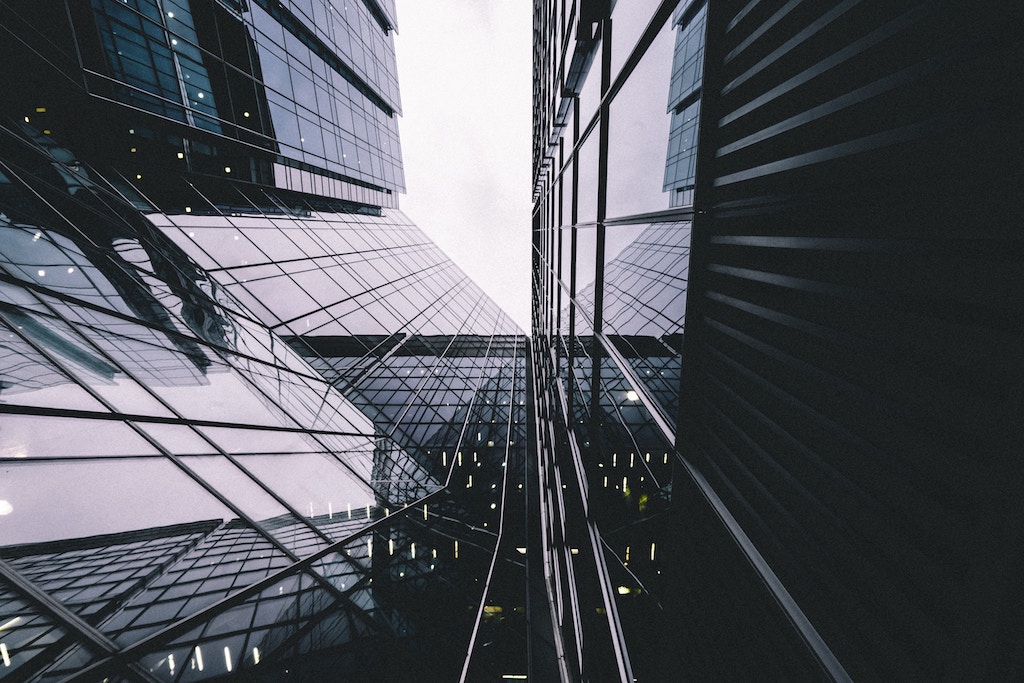 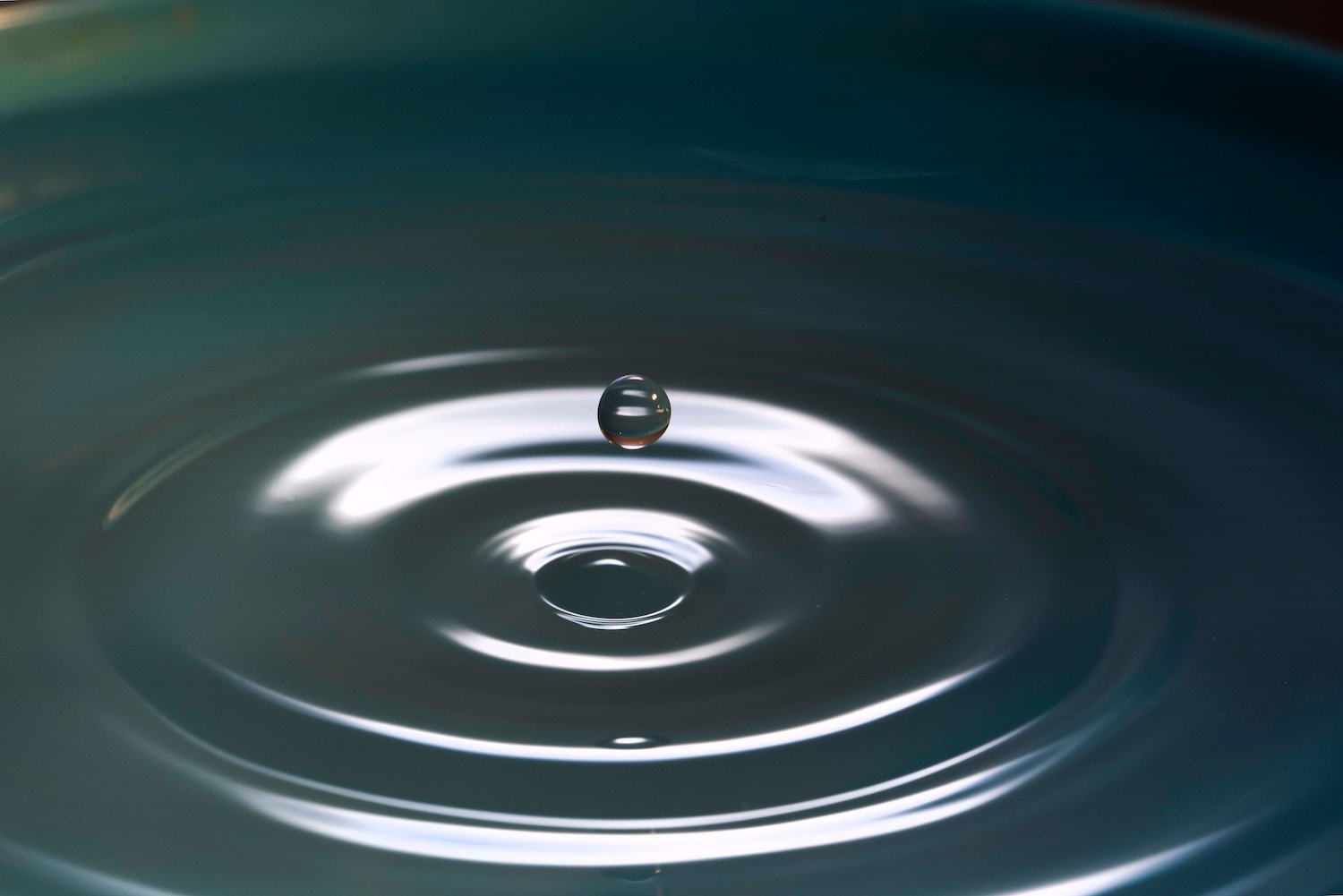