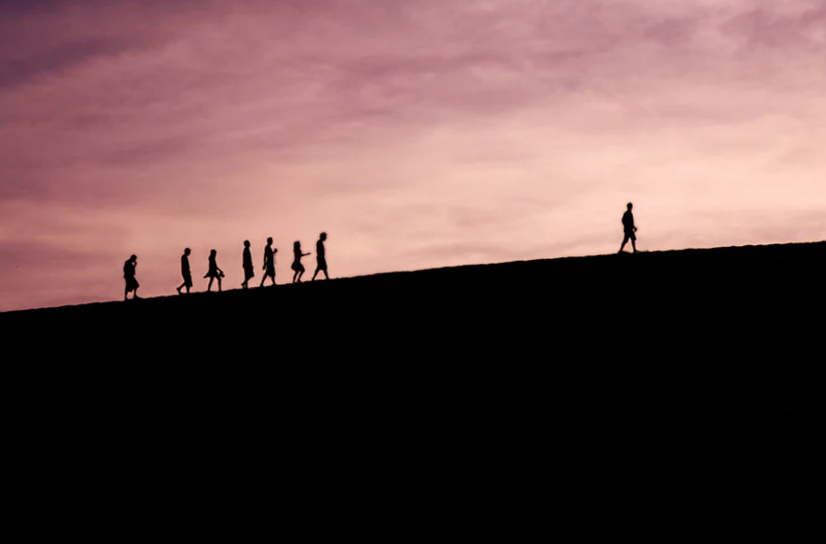 A Tale of Two Leaders

Eager to get back into the swing of a normal workout routine, I recently attended two socially distanced cycling classes. I’m a big fan of cycling classes because they offer a unique opportunity to view your power output in real-time; this helps you see the day-to-day fluctuations in your capacity. While both of my classes provided great performance benefits, I left one class feeling excited, accomplished, and grateful, and I left the other class feeling annoyed and frustrated. The difference? Leadership.

The leader of the first class (Leader 1) was early to class, greeted all of the participants with authentic excitement, and gave instructions on bike setup. The energy from the instructor was infectious, participants were energized, and the class started right on time. The leader of the second class (Leader 2) showed up right when class was scheduled to begin and was clearly frazzled. Participants impatiently watched as she frantically put on her microphone, set up the music, and mounted her bike. The class started 10 minutes late. Now, imagine being a part of a work meeting that starts in a similar, chaotic way. What impact would that have on the others in that meeting?

So, let me continue.

Leader 1 started with a clear description of the purpose of the class and the structure needed to achieve that purpose. She gave just the right amount of instruction to help everyone figure out and master the bike. Leader 2 jumped right into class with no explanation of the class purpose, and gave vague, incomplete instructions. How often do we, as leaders, push for results without taking the time to share the purpose, give clear instructions, or explain the “why” behind a project?

Leader 1 communicated clearly and concisely. She aligned the class with clear transition countdowns, great insights into the current level and pace, and a constant road map as to where we were in the overall class. We all had a solid grasp of why we were there and how we were going to get what we needed out of the workout. Leader 2 gave incomplete instructions, leaving participants confused and frustrated. At one point, after a max effort sprint, she seemed to forget where we were in the workout and just restarted another long sprint. This made it impossible to follow and keep up, and most of the participants simply skipped that sprint due to exhaustion. So, imagine if she was a business leader running four other meetings that day. How would that lack of awareness impact the team’s recovery level and performance?

Leader 1 managed her pace while keeping a focus on the class participants to verify understanding of the instructions and correct use of the bike. Leader 2 behaved as though she was there for her personal workout, staring at her bike interface, rarely glancing up at the class, and occasionally blurting out some disconnected motivational cliché. How many times have you seen a leader burn the candle at both ends, often bragging about how hard they're working, only to succumb to inevitable fatigue accumulation? As the week, month, or quarter wears on, they slowly fade and become more prone to emotional outbursts and tone-deafness.

As I look back on the two classes, I reflect on all the parallels to leaders we encounter every day and how familiar this would be to our readers. To be fair, business is nowhere near as clear and finite as a cycling class, but I’m willing to bet that you know a couple of “Leader 2s”.

Imagine if Leader 2 began to design her day so she could get to her class a few minutes early. In that few minutes, she could prepare for class, review her plan, and set clear intentions. She could ask herself: How do I want to be perceived? What do I want them to know? Most importantly, she could ask: How do I want them to feel? This would instantly take the focus off her and instead turn it toward the impact she could have on the class. The experience for every participant would be completely different.

Sustainable High Impact doesn’t take loads of time. It takes a little purposefulness, a little preparation, and a clear vision of success. The world needs as many “Leader 1s” as we can get.

As always, we’d love to know what you think.

Jake is a Performance Specialist and Head of Knowledge Development at TIGNUM. His background in professional sports and individualized development with high performing executives drives his passion for learning and deep commitment to client success. 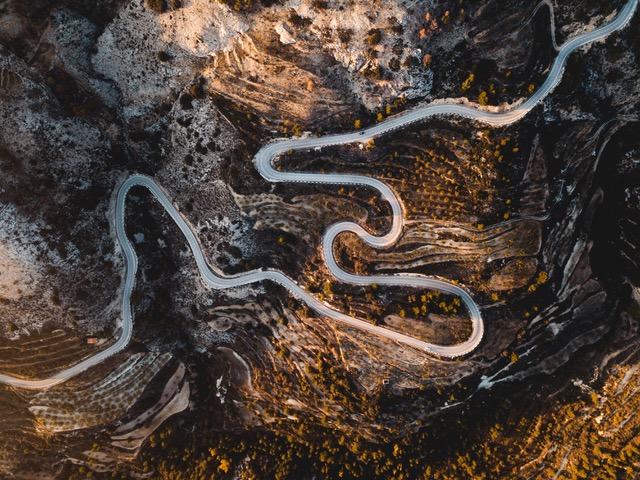 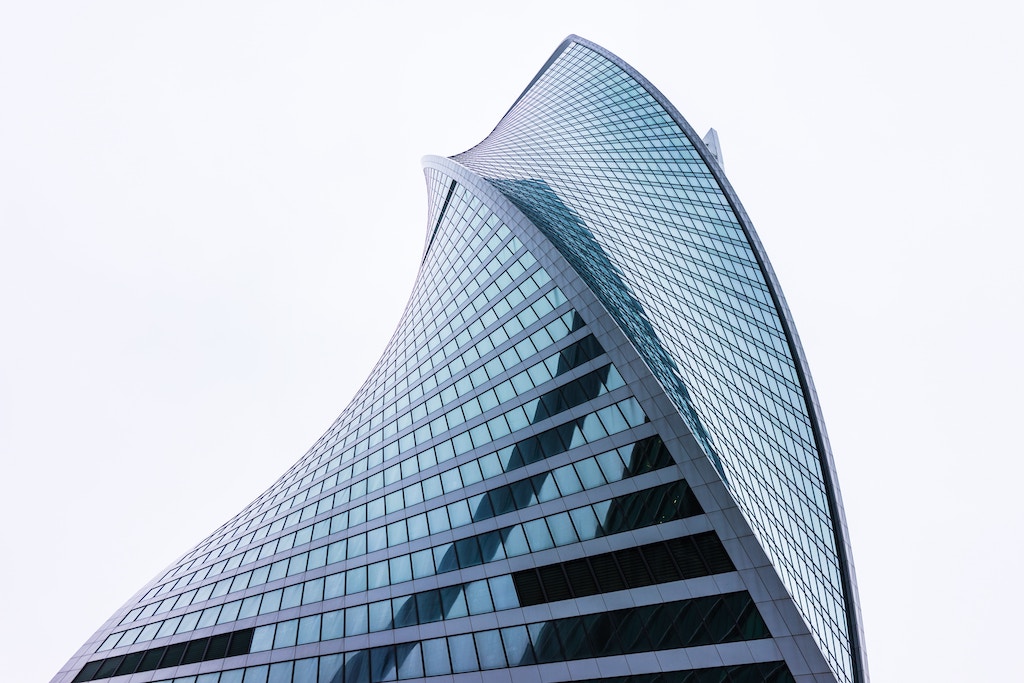 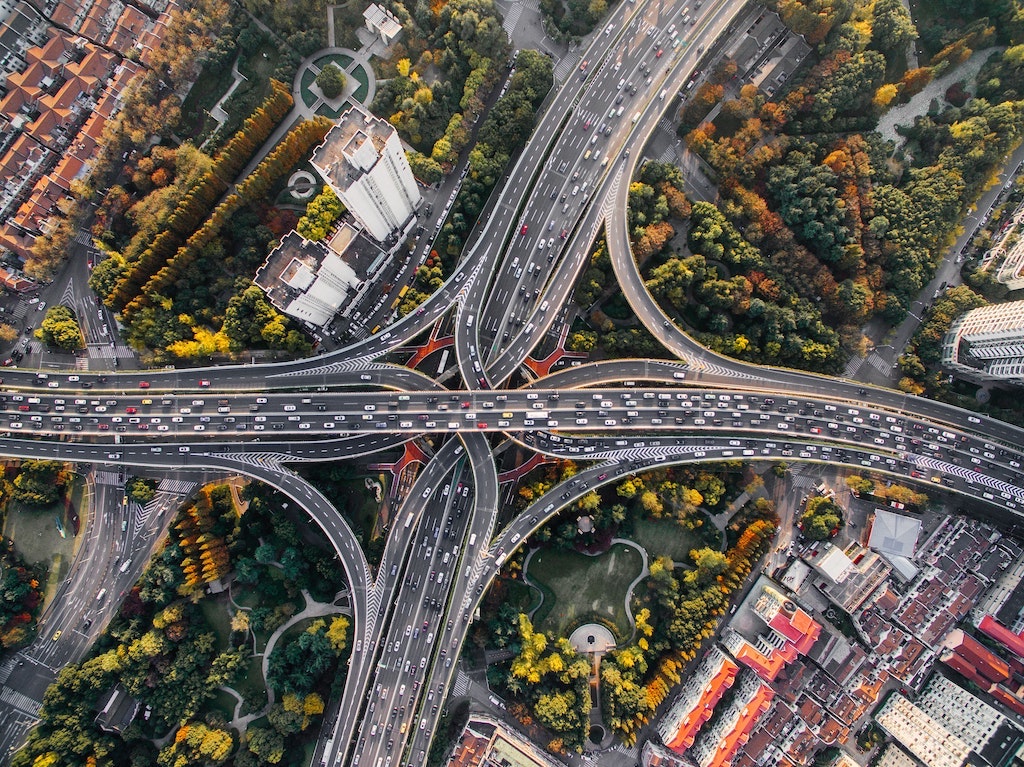 /Are You Available?: How Great Leaders Prepare for the Unplanned